Dr Satish Devata has been working as a GP in Australia since 2006. He has worked in the Wheatbelt area and then worked in the Rockingham area for 8 years.

In September 2015, he moved to the Bertram area.

Dr Devata graduated in Medicine in 1999 and did his Post Graduation in General Medicine from 2001-2004 in India.

He has had rotations and placements in all departments of Medicine & Specialties like Cardiology, Respiratory Medicine, Neurology, Gastroenterology, Renal Medicine etc during his years of post graduate training.

Over the past 9 years, he has helped numerous overseas doctors with orientation to the Australian General practice system.

He likes holistic approach to patient care and he prides himself for his approach.
He enjoys all aspects of General Practice.
He is happily married with two young girls and enjoys Table Tennis, Badminton, Cricket and Bollywood movies.
He is looking forward to serving the community to best of his ability. 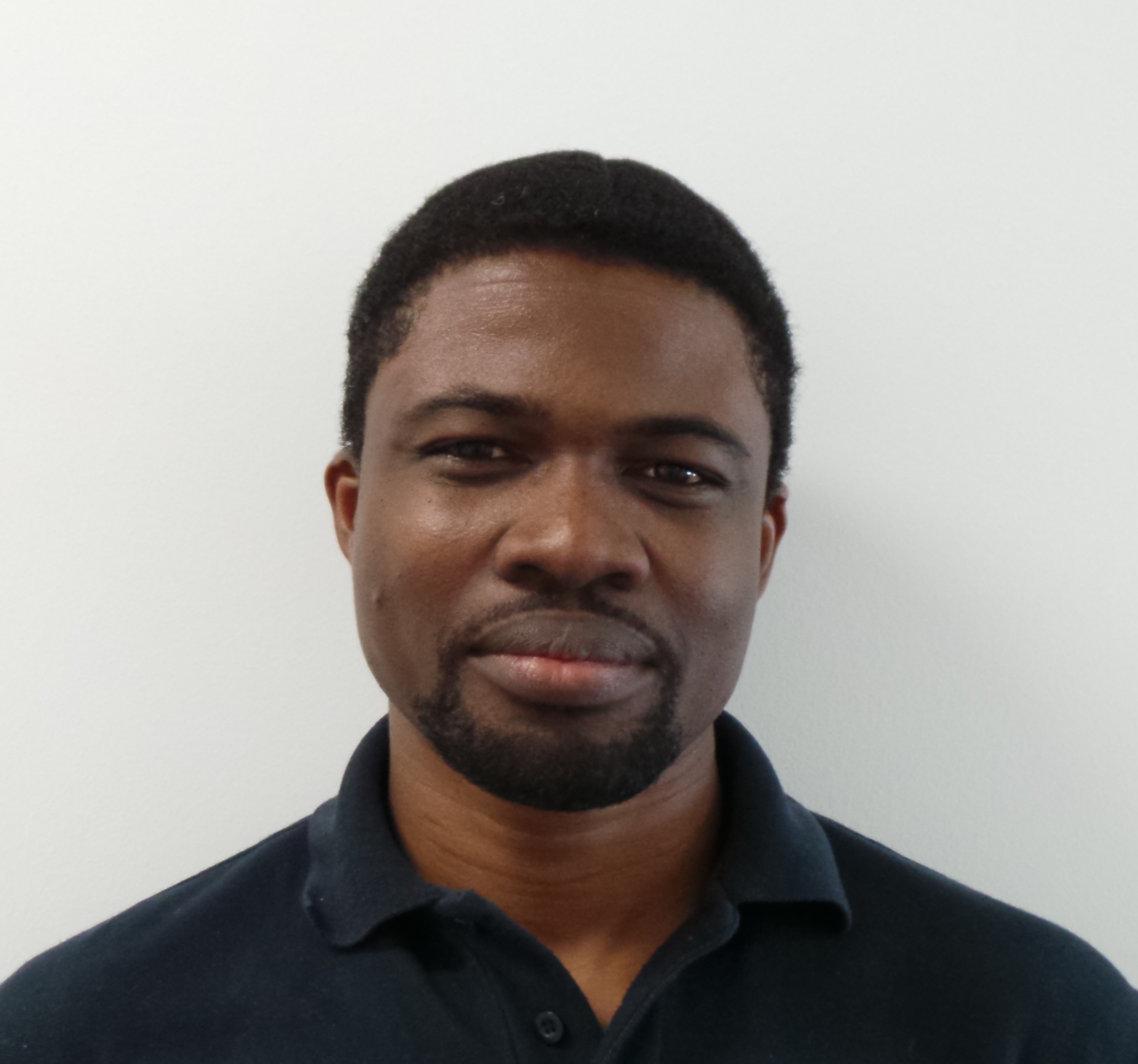 Dr Ola Moved from Nigeria to Australia in 2015 with Wife and his son. He has been  Practicing at Champion Medical Centre since arriving in Australia and serving local Community.

Dr Olakunle Mamukuyomi is fluent in English, Pidgin and Yoruba. 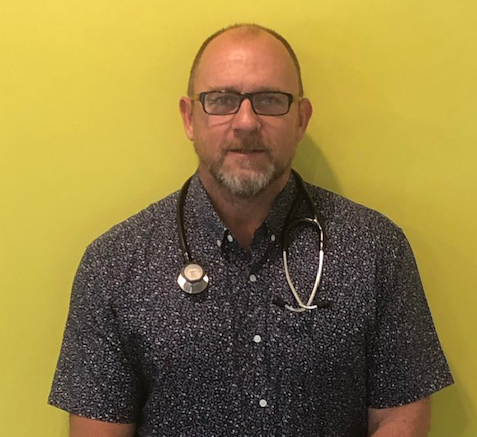 Dr Waller has worked at various places including Armadale Hospital for many years gaining extensive experience before moving to Champion Medical Centre, Bertram.

He loves his work in the community providing comprehensive health care to people of all age groups. His professional interests include but are not limited to Men’s Health, Mental Health and Chronic Disease Management.

Dr Waller has lived in the City of Armadale for 20 years and has been involved in a variety of community groups.

For many years he has been involved in the Sport of Olympic Weightlifting, running his own club and coaching lifters to National and International Success – including Commonwealth Games Representation.

He has a long association with the Armadale Highland Gathering – managing the Heavy Events (Caber Toss etc.) for over 20 years. In recent years he has been instrumental in introducing women’s events at the Gathering. He still competes each year and enjoys regular visits to the Gym to prepare.

Dr Waller has a strong connection with local Fire Brigades – he previously worked on the front line with the Armadale Fire and Rescue Service attending Bush Fires, Property Fires and Motor Vehicle Accidents for over 15 years.

In his spare he like to visit the beach with his family and dogs and enjoys getting away for day trips or weekends in WA – especially to Country Towns holding annual shows or markets. 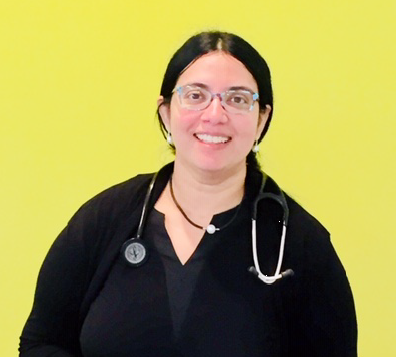 Dr Ramani has just joined us at Champion Medical Centre.

Dr Ramani has come to us from Forrest Road GP. Previously she was working as a hospital doctor for several years. She has done such diverse terms as internal medicine, paediatrics, obstetrics emergency medicine, women’s health, mental health and geriatric medicine, to name a few.

Her hobbies include travelling, cooking and family life.

Having worked numerous terms in different hospitals over the years, she saw first hand the increasing number of patients in the Armadale catchment area requiring health care and the attempts by the system to provide for them. Working at Champion Medical Centre in the Bertram area brings joy and a real connection with her patients and the community, she looks forward to the pleasure of once again providing health care to the residents of Bertram.

Dr Ramani Thavarasan is fluent in English, Sinhalese and Tamil.

She offers bulk billing for all current Medicare cardholders. Appointments can be made online or by calling 9419 1777 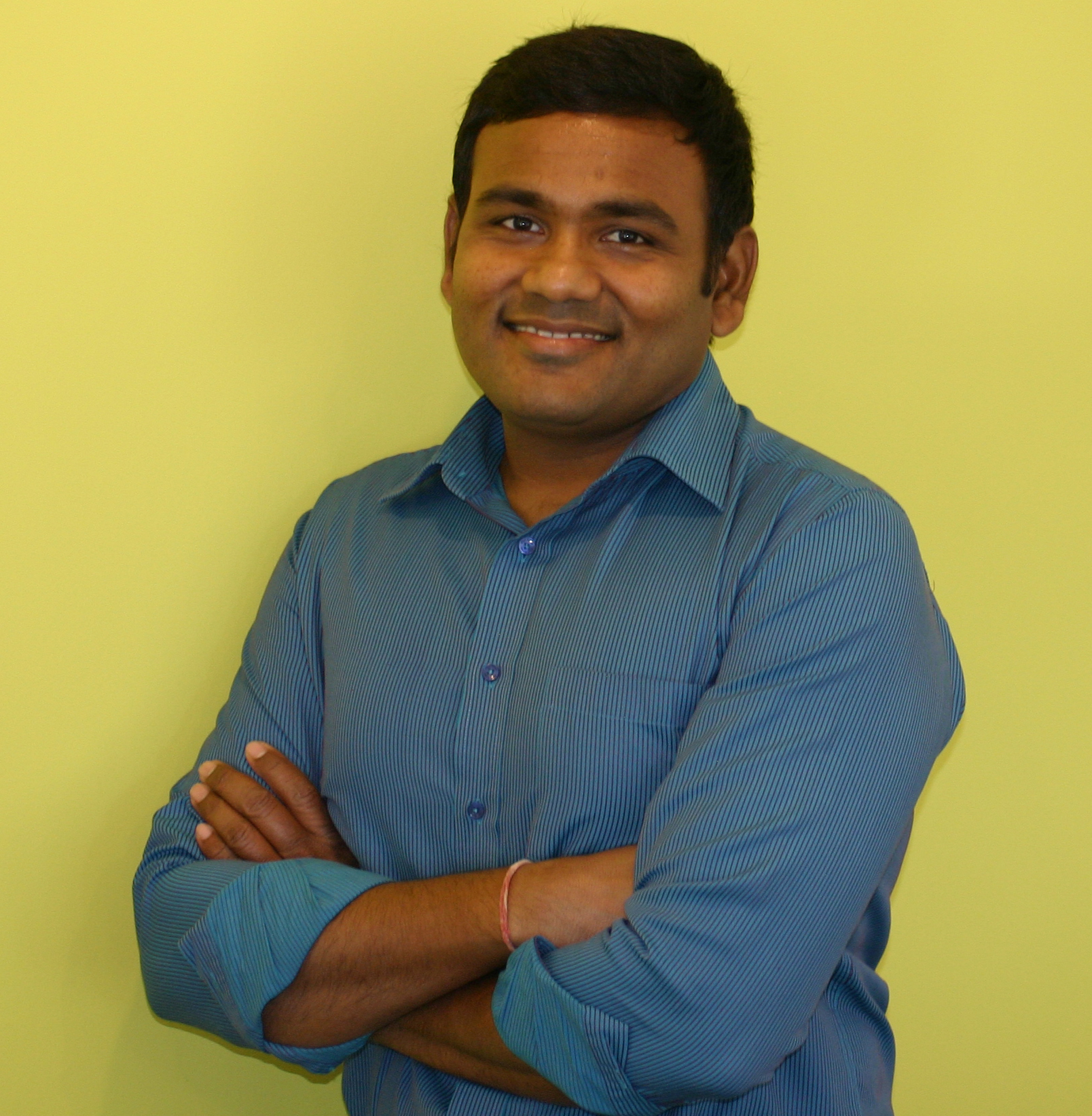 Dr Morisetty graduated in Medicine in 1998 and has worked in various hospitals and practices in India, England and Scotland. He has undertaken placements in Psychiatry and Mental Health, Trauma and Emergency Medicine, Ophthalmology, Obstetrics & Gynaecology to name a few. He has been involved in teaching students from various university medical schools, an experience he enjoys and hopes to continue.

He is passionate about all areas of family practice and primary care, with special interests and added training in Orthopaedics and Sports Medicine, Surgery, Reproductive Health, Paediatrics and Dermatology and Skin Cancer screening.

He is happily married with two young boys and plays cricket and badminton in his spare time. He is looking forward to continuing his relationship with the community and providing his patients with the best of care. 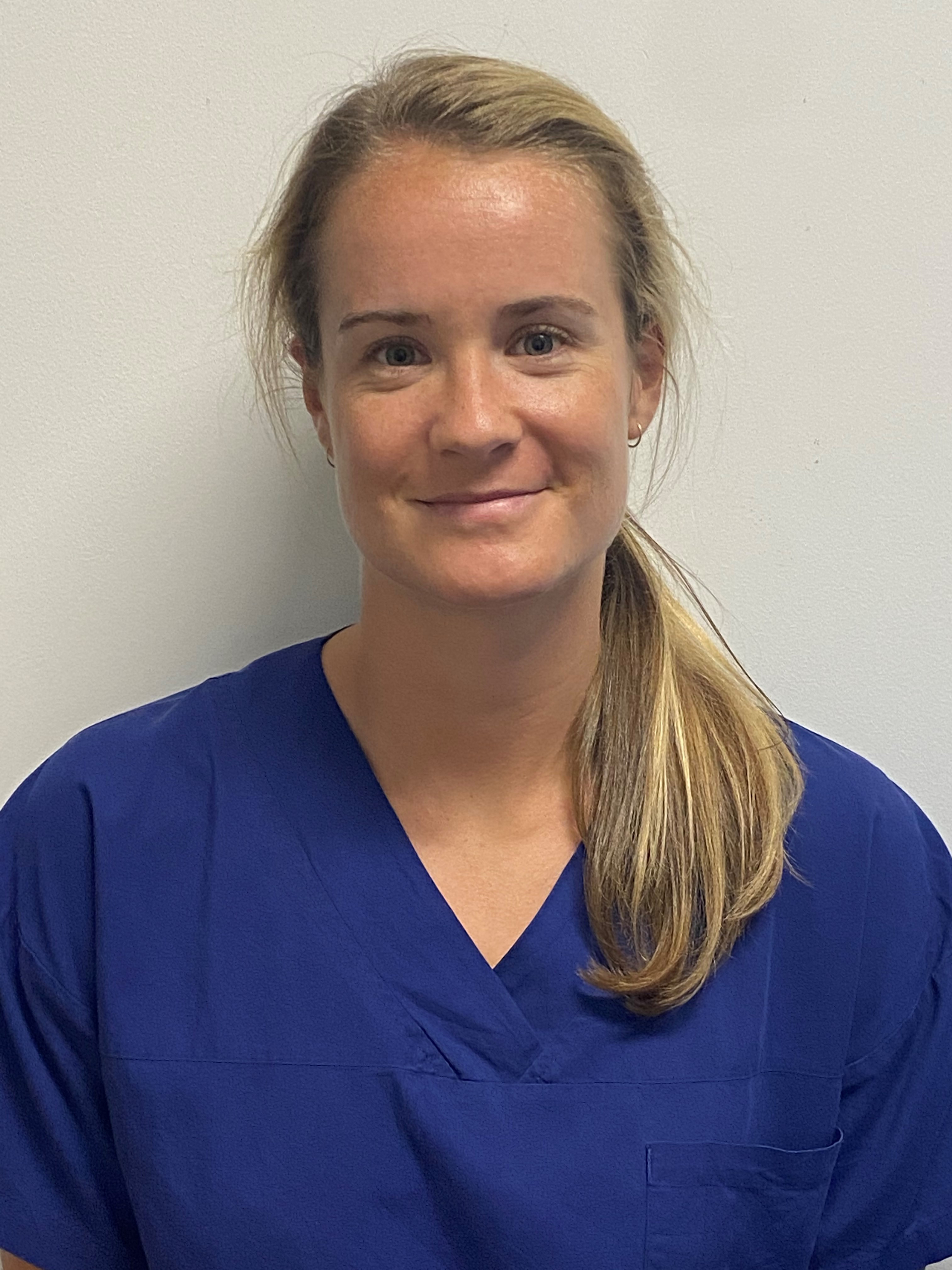 Dr Katie Mitchell grew up in Melbourne before completing medical school and residency in Queensland. She commenced GP speciality training in Sydney then moved to WA with the ADF to continue training.

Dr Mitchell has a special interest in women’s health, mental health and children’s health. She is also passionate about nutrition and fitness. 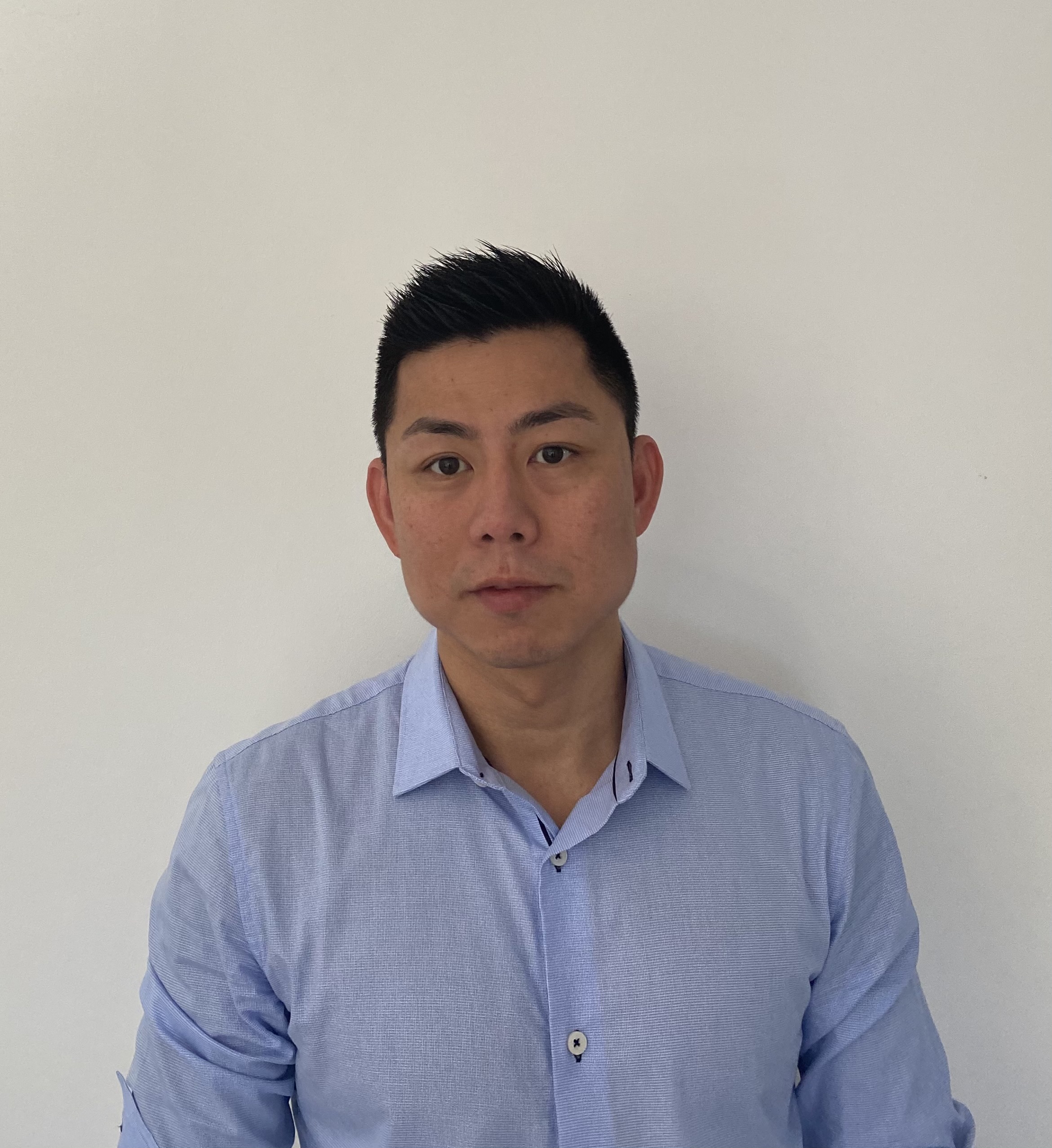 Dr.Lin is originally from Myanmar. He moved to Australia 11 years ago. He graduated in Medicine in 2007. He has been working in different hospitals including Armadale Hospital, Fremantle Hospital, Fiona Stanley Hospital, Rockingham Hospital, Peel Health Campus and so on for last 10 years. He gained his experience in General Medicine, Geriatric and Rehabilitation Medicine, Emergency Medicine, Haematology, Nephrology, Neurology, Gastroenterology and so on.

He always likes to keep fit and he spends his free time by working out, playing squash and table tennis. He enjoys reading and he likes to go camping every now and then.

His special interest are   : General Medicine

Dr.Lin is fluent in English and Burmese.